Click below to watch our Virtual Open Day video

We are a centre of excellence for performing arts, offering professional level training to enable our students to progress onto the next level of their performing career.

Entry for our full-time college and part-time elite programmes is by audition only. We accept candidates we believe are capable of progressing on to higher education, further vocational training or working professionally in the industry.

Entry for our Pre-Elite programme is not by audition. This programme is open to anyone between the ages of 3 and 12, and is designed to develop confidence and skills.

Our scholarship programme ensures that a selected number of students who show exceptional potential are able to progress and be supported in their training regardless of their personal circumstances or financial background. 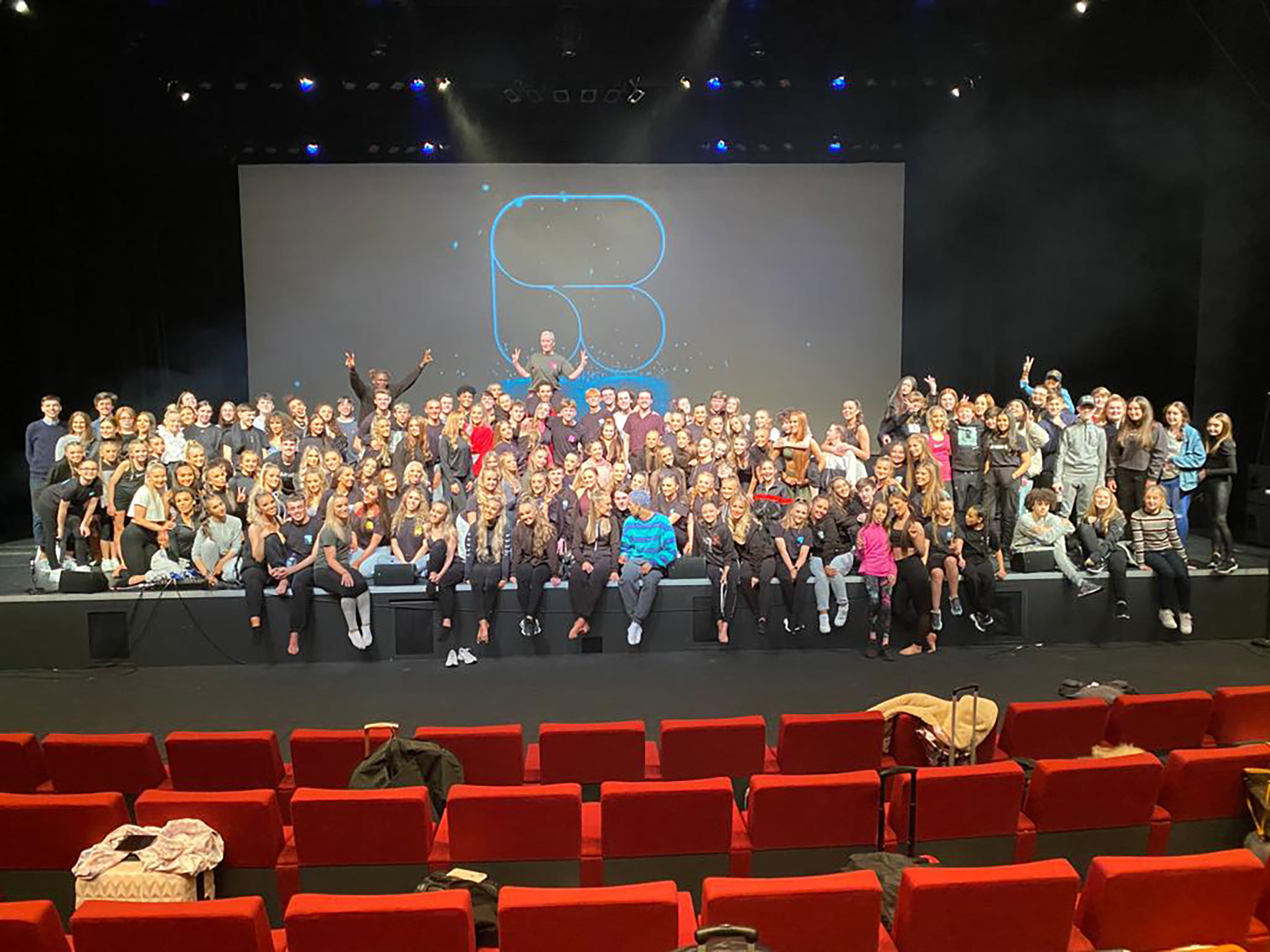 WHICH COURSES DO WE OFFER?

We offer specialist training in Acting, Dance and Musical Theatre.

We invest heavily in our students with the provision of up to 32 hours of practical training per week – that’s on average 16 hours more per week than any other performing arts school in the region. This is one of the ways we ensure our students go on to be the best in the business.

Our direct links to some of the world’s biggest agents, producers, choreographers and casting directors provide our students with a gateway into the professional world of performing. Our incredible team are current industry experts who are the best in their field, all absolutely committed to our school and the development and progression of our students.

In addition a variety of industry professionals visit Rare to teach regular masterclasses, keeping students fresh with current trends, offering feedback on progress and advising students on their booking potential. Some of the incredible talents we’ve hosted for masterclasses at Rare are…

Rare acting and musical theatre graduates are achieving huge success on both stage and screen. In TV and film our students have appeared in productions for HBO, BBC, Sky Atlantic and Fox amongst many others. They are also starring on the West End, at the National Theatre, in prestigious cruise liner shows and UK tours of world-class productions such as Othello, Cilla the Musical, Spring Awakening, Les Miserables, Hair and Six the Musical.

Our recent dance graduates are touring the world and appearing in music videos with some of the biggest artists in music – Dua Lipa, Ed Sheeran, Stormzy, Zara Larsson, Little Mix, Rita Ora, Robbie Williams and many others. They are lighting up performances on the Brit Awards, X Factor, MTV Music Awards, EMA’s, Children in Need and Strictly Come Dancing with their talent and professionalism and representing powerful brands including Nike, JD Sports and Capital Radio. Rare graduate Megan Bowers even smashed an Amazon Number 1 in 2020 with her first book about dance, ‘My Dance Journal’. Our students and graduates are all around the world doing what they do best and flying the Rare flag loud and proud!

In addition to our full time courses we also run scholarship programmes offering as many opportunities as possible to provide support for further training or securing employment in the UK and internationally. Our scholarship programme has sent students on international courses to world-class centres including Broadway Dance Centre in New York and The Edge, Millennium and Playground in Los Angeles. Scholarship winners who wish to move to London are given a monthly payment to support costs of rent, travel, subsistence and classes whilst attending auditions.

Support for students who need it is ongoing even after they graduate – we continue to provide studio space, teaching resources, living costs and mentoring to support the development of our graduates’ creative skills and ensure their path to success. Many of our amazing graduates describe Rare as a ‘home’ – we are honoured that many of them return to us with their new skills and experience to teach. We are hugely invested in our creative community and proud to say that our door is always open.

Twice a year we produce a full scale theatre show in this state of the art venue featuring our full time and part time students which gives them first hand performance experience and allows us to assess their development. These shows are always spectacular, always sold out and definitely not to be missed! They motivate our students to push themselves to the next level and bring the Rare family together to celebrate just how far our young people have come.

In addition our acting and musical theatre students also perform their own showcases at our second home The Hope St Theatre twice a year.

We arrange an annual trip to New York open to all our students to spend a week training, seeing Broadway shows and touring world-class performing arts schools in the Big Apple!

Our term dates for the current academic year are as follows:

Our term dates for the next academic year are as follows: